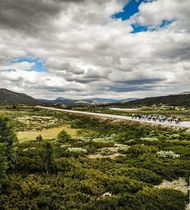 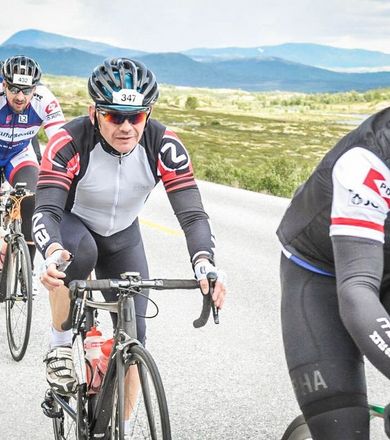 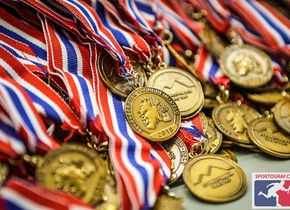 Every year on midsummer some 5000 cyclists have a try at "The Great Strength Test" - as "Den Store Styrkeproven" is translated.

This year a team of new joiners and experienced participants prepared their bikes for the start on 16.06.2018.

The two new riders, Erik Risberg and Ole Jorgen Tveit, were talked into the team and into the competition by René Menzel.

When the team got ready on the start at very early morning with clear and chilly weather in Trondheim, the plans were quite simple and base.

But then it started and quite from the beginning a speed of nearly 30km/h was held up.

René Menzel, who was in the race for the 5th time, and Ronny Tesch (2nd participation) tried to keep the speed lower. Because they know there were plenty of kilometers to go.

But the two new team members pushed on, even they were hardly hold back by the veterans.

So it went on, passing the Dovrefjell, Dombas, Kvam and Lillehammer on the Mjosa lake. Even after more than 400 km in Totenvika the average speed was still 30 km/h and far ahead of the 24h plan.

With Oslo nearly in sight, the by then good weather changed and a steady rain accompanied the riders for the last 50km.

It was dark, it was wet, and everyone was tired - and then it happened: an overseen pothole hit Erik hard and resulted in a flat tyre, just 5 km to the finish.

But the team stuck together, the tyre was changed quickly and the last 5km were passed flying - up to the well deserved finish line.

And the finish held a huge surprise for the team: a new record with 20h 25m 37s was stamped into the race results.

Tired but very happy and proud of this unbelievable result, the finish meal with pizza and beer was well deserved. 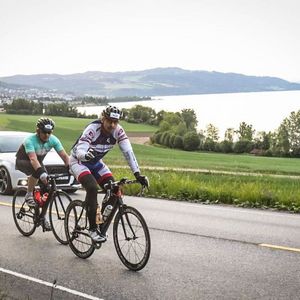 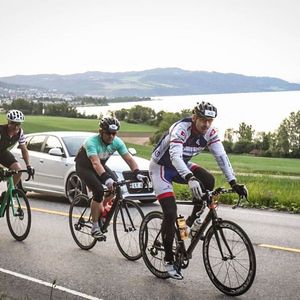 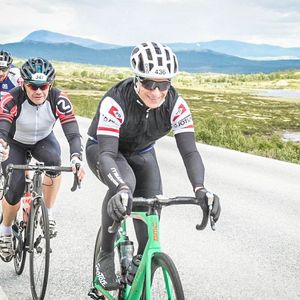 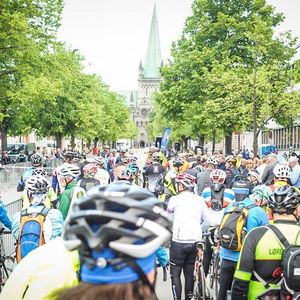 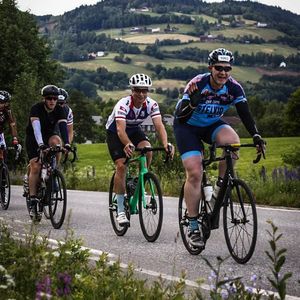 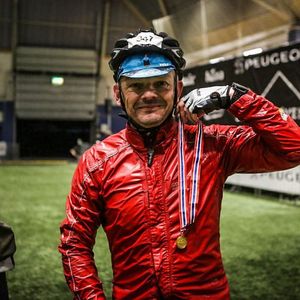 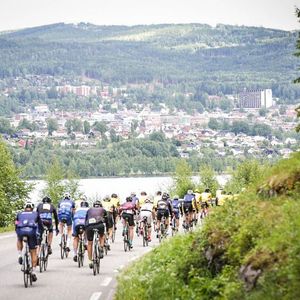 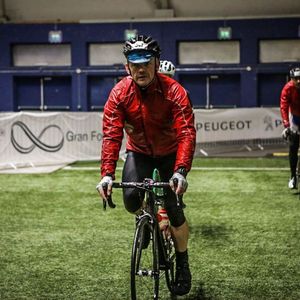 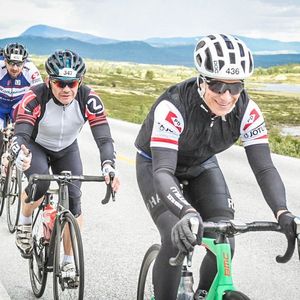 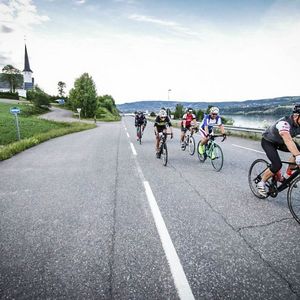 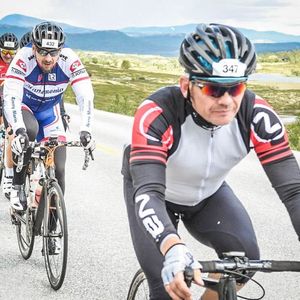 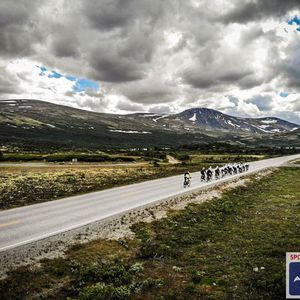 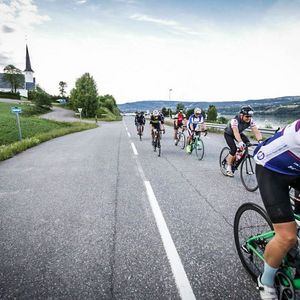 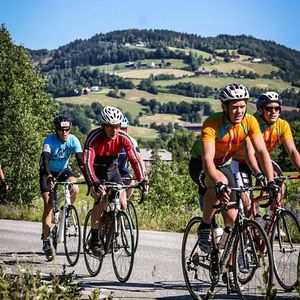 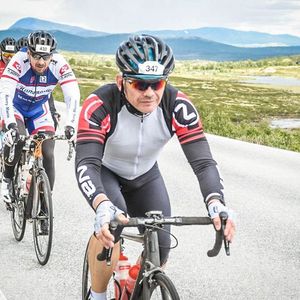 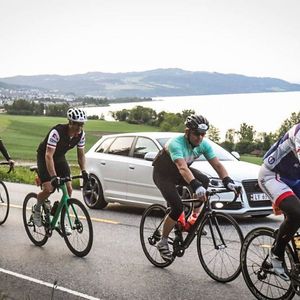 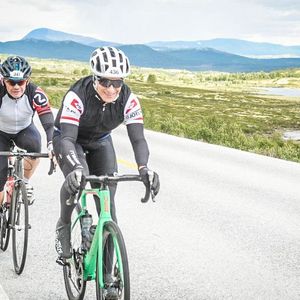